There are no tacos or burritos in sight.

“Five of the top 50 restaurants in the world last year were Mexican, and we’ve only scratched the surface in Melbourne,” says Malcolm Williams, head chef at Queen of the South, a new restaurant in Prahran.

“There’s so much more to the cuisine than people are aware of,” says Williams, who previously worked at now-closed Señoritas and Touche Hombre, in both Melbourne and Bangkok. “There are no tacos or burritos on the menu.”

Instead you’ll find things such as a Tromba Blanco tequila and ancho-cured ocean trout with avocado crema and soused fennel. Or the Chuleta de Cordero – lamb cutlets with pasilla glaze, spring onion and radish salsa on a corn puree.

“We also have a separate vegan menu,” Williams adds. “Subtracting meat is always a challenge as a chef, but Mexican food lends itself to vegan dishes as there’s heaps of nuts and legumes incorporated into the diet.”

The restaurant offers around six vegan options at a time, such as the Mole Amarillo, which is yellow mole with lentils and pumpkin, and almond, chia and coconut salsa.

On the cocktail list, try the Sugar Skull, made with 666 Tequila, elderflower liqueur, lemon juice, agave, bitters and sparkling wine, or the sweet and sour Tommy’s Margarita. 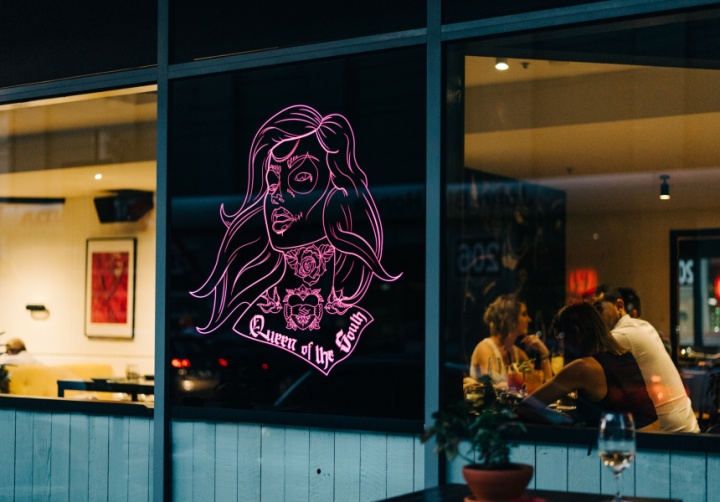 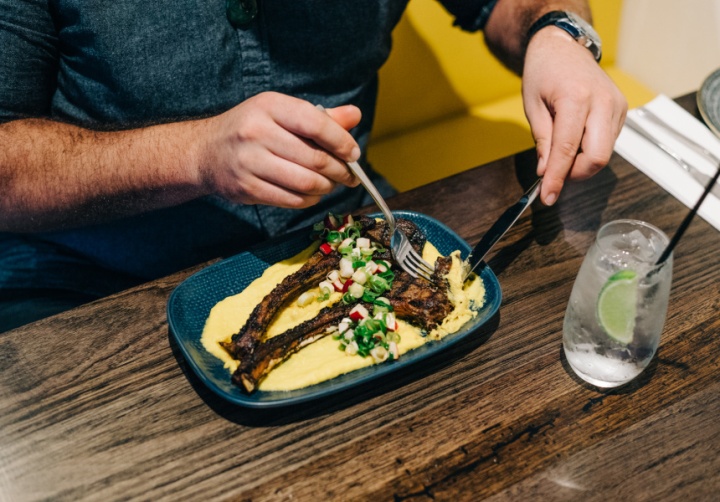 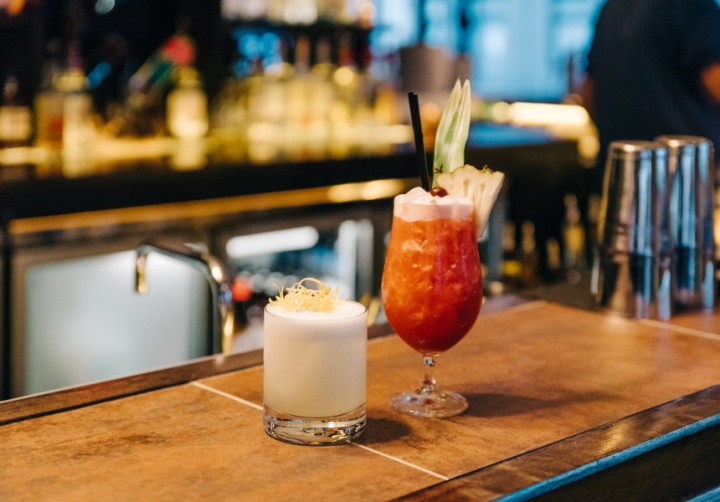 Queen of the South occupies what was Hey Gringo on High Street near Chapel, and the design is intended to allow for those who are looking for dinner or just a drink.

“You can come in solely for a margarita at the bar, otherwise with a group of friends, and there are romantic little corners to dine in, too,” says general manager Michael Singh.

The space is sleek but fun with long, elevated tables and chairs, perfect for groups, as well as booths in yellow. In fact one of the only obvious visual nods to the cuisine’s heritage is a Frida Kahlo mural in the corner of the restaurant.