His business partners, who are gathered around one of Neptune’s communal tables, laugh loudly in agreement.

The group includes Simon Blacher (with whom Coulter opened Hanoi Hannah, Saigon Sally and Tokyo Tina) and brothers Dave and Michael Parker, the owners of the CBD’s Pastuso and San Telmo.

“We all have a passion for different types of European cuisine, and that’s how the vision came to life,” says Dave. 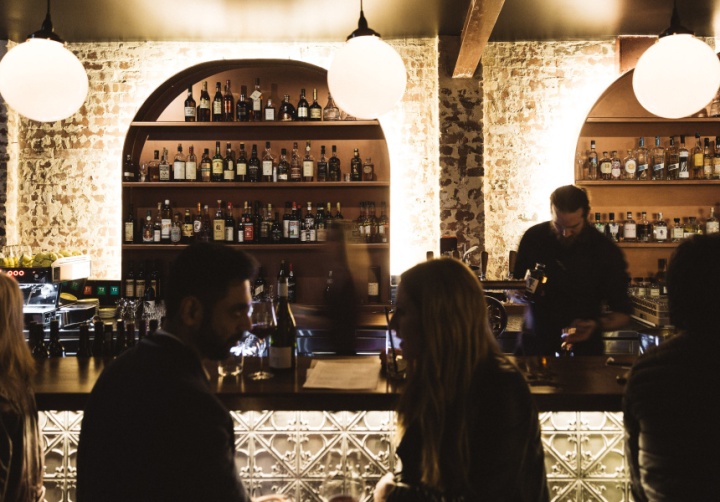 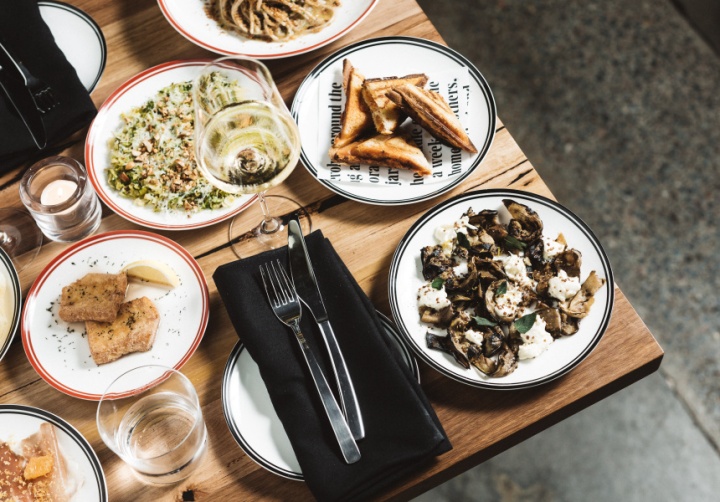 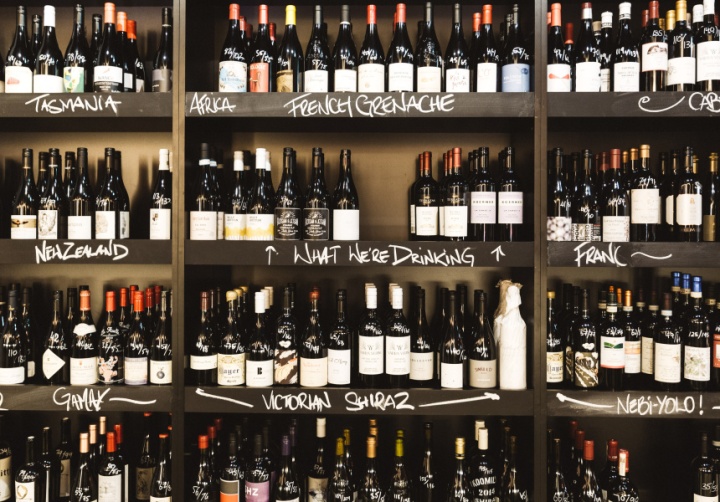 “We’re not trying to do anything too ‘out there’,” says Blacher. Apart from, perhaps, one thing: premium canned seafood.

Dave Parker wants to introduce Melbourne to the Spanish way of dining on the stuff and, prior to Neptune’s opening, he spent a lot of time working his way through a lot of canned seafood.

“It’s extremely popular in Spain, especially in Galicia [in Spain’s northwest] – it has been a staple of the region,” he says. “Over there, fishermen get the very best seafood and can it fresh – on the spot. Scallops, octopus, sardines, cockles, different species of tuna, mackerel – it’s endless.”

Canned seafood goes well with albariño, a white wine from northwest Spain, Parker adds, as well as any other dry white or vermouth. You’ll find a number of these on the 300-bottle wine list.

“Vermouth has had a renaissance in Spain in the last five years and is now the hipster drink of choice – we are hoping to turn a few locals here down the same path.”

Neptune’s interior is low-lit and moody, with warm lighting, dark timber furniture and black ceilings that contrast with exposed-brick walls.

There’s footpath seating, and various areas to settle into for the night; bar stools, tables and chairs, banquettes, a lounge by a fireplace. The boys want people to come in and relax. In fact, they’ll keep your un-finished liquor in a whisky locker upstairs: buy a bottle and Neptune will keep it safe until your next visit.