The former site of Saigon Sally and BKK is now home to refined contemporary Australian.

“Regardless of whether you have a few successful businesses under your belt, there’s no guarantee the next will be the same,” says Simon Blacher of Commune Group, the collective behind Hanoi Hannah, Tokyo Tina and Neptune.

“BKK was one of those businesses. I strongly believed in its product offering but it probably wasn’t right for the area. Windsor already has plenty of high-density Asian restaurants, so we’ve shut it down and are introducing something different.”

Alter Dining – in the space once home to Thai restaurant BKK and before that Saigon Sally – is the group’s first restaurant not entirely devoted to Asian cuisine. The central bar remains from its predecessor, but the mood is altogether more sophisticated. BKK’s bright, neon-flecked interior is long gone, and in its place you’ll find a monochrome room of raw concrete, light-grey curtains and a dramatic black-and-white line-work mural with an air of Keith Haring. The mural, painted by Conrad Bizjak, runs the length of one wall, creeping across the ceiling in parts too.

The succinct menu by chef Sean Judd (also of BKK) is ideal for sharing. To start you’ll find pippies and mussels in broth; coconut-marinated king prawns with pomelo; and half-quail glazed in a blood-plum sauce, chargrilled and served with chilli salt.

“Alter’s food references flavours from all around the world,” Blacher says. There are nods, in particular, to Asian and European cuisines.

“The slow-cooked goat massaman curry is also quite special. Goat is a protein we think should be used more. It’s more sustainable than other meats, it’s lean and makes for a beautifully rich curry.”

The drinks list is “pretty succinct”, says co-owner Nic Coulter, who also drew up the wine menu at the group’s nearby bar, Neptune. There are bottles here from Europe, Australia, New Zealand and a few house cocktails on offer. And the team wants you to settle in.

“It’s not really about turning tables here. People can book and there are no set time limits,” says Blacher. 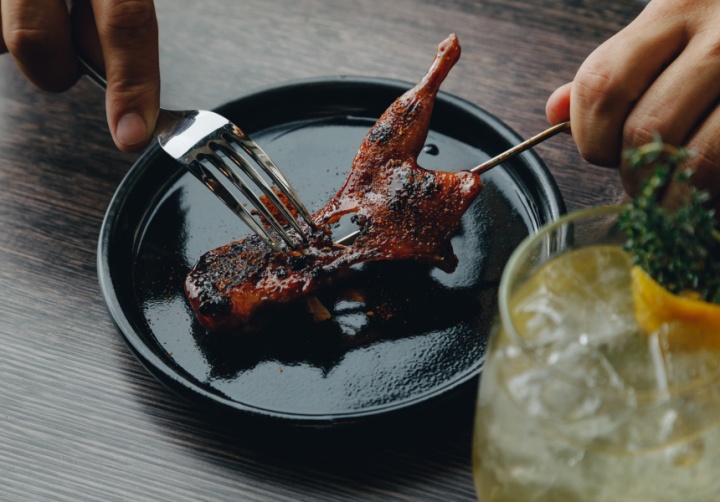 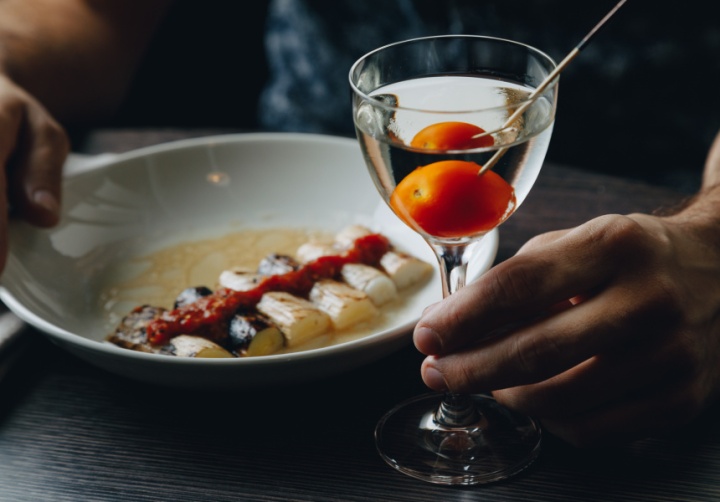 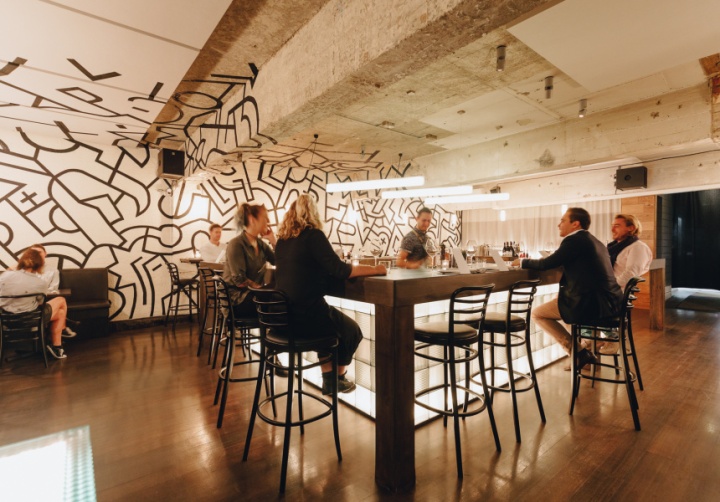 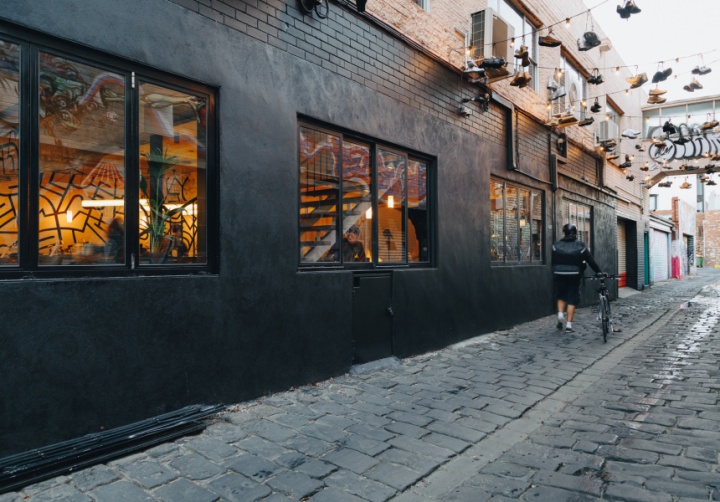