Modest and sustainable designs reigned supreme at this year’s celebration of Australia’s best residential architecture. And, as budgets shrink and the line between home and work blurs, the winners think the pandemic could change the face of home design.

A playfully reimagined beach shack in Miami, Queensland, has taken out the top spot at the 2020 Houses Awards, which champions the best of Australia’s residential architecture.

Once a “ramshackle 1970s-era house”, according to the awards jury, Cantala Avenue House was redesigned by Gold Coast practice ME Architects. The white, low-pitched gable roof gently nods to the cottages of Miami’s past, while the interior leans on clean lines and bright white spaces that maximise natural light and lead to a stunning outdoor red-brick fireplace.

“There has been a tendency to demolish and rebuild new in a lot of character coastal suburbs, with over-scaled dwellings and high solid walls to the street – not to mention all the embodied carbon in these projects and additional waste,” says ME’s Matthew Eagle.

The careful restraint of the Cantala Avenue House design is worth noting. “Big doesn’t mean better,” he says. “I believe we can do better at working with our existing built fabric.” In fact, modesty was a common theme among many of this year’s winners, which used concise material palettes and small scales to create understated but striking spaces.

One of the judges, Hannah Tribe from Sydney firm Tribe Studio Architects, was a particular fan of WA’s Subiaco House by Vokes and Peters, which took out the New House Over 200m2 award. By stringing together old and new, “It’s a reinvention of the Federation architectural style,” she says. Terracotta tiles cover the pitched roof, while the unadorned concrete ceiling inside contrasts with the decorative Federation exterior.

Tribe was also impressed by Studio Bright’s Ruckers Hill House, which she calls “a really expressive response to Edwardian bones”. Located in Northcote, Victoria, it was a joint winner in the House Alteration and Addition Over 200 Square Metres category. The pool is a contemporary take on a “colonnaded Roman bath”, according to Studio Bright director Mel Bright. And it’s a show stopper.

A boxy 60-square-metre home in NSW – built in just three months – took out the sustainability category. Bold and minimal, Waratah Secondary House by Anthrosite Architects is “something that we need more of – housing that doesn’t cost the earth, literally or figuratively”, the jury noted. Most interior walls are made of structural insulated panels, a prefabricated alternative known for reducing waste and increasing insulation.

In Melbourne, Fitzroy North House 02 by Rob Kennon Architects took the award for New House Under 200 Square Metres. Behind an unassuming heritage terrace facade is a sleek, modernist interior with clusters of greenery.

This year’s winners think residential design will look at little different in the wake of the pandemic. “Budgets are likely to get tighter given the impending recession,” Eagle says. “[But] that doesn’t mean you cannot still be creative – most of our projects are modest in scale and budget. We find it a great challenge.”

Simon Rochowski, co-director of Sydney firm Studioplusthree, says the new WFH normal could lead to more “flexible, generous and comfortable” design choices. “People are re-evaluating the role that their home plays in their lives. It has had to expand to serve also as a place of work, teaching … and more, with the conventional distinction between home and work becoming more blurred.” 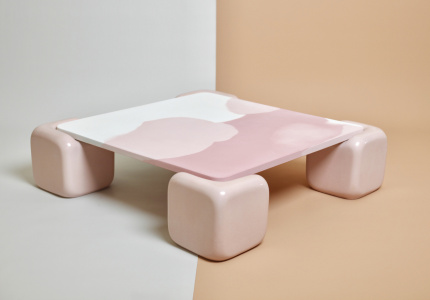 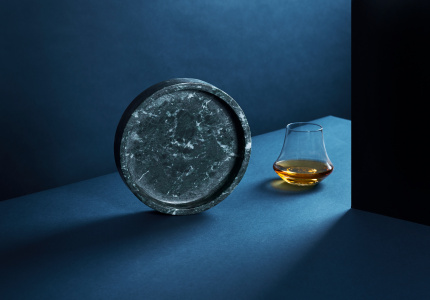 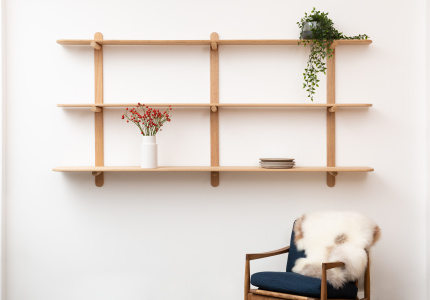 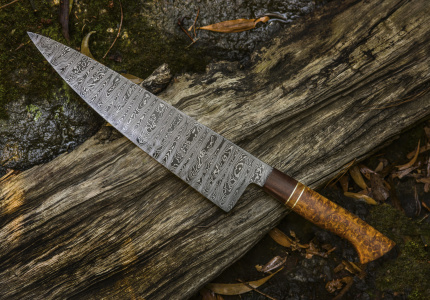 These Marble-Patterned Steel Knives Are Created in the Victorian Rainforest, With Handles Made From Fallen Trees