There is nothing in Rice Paper Sister’s fit-out that comes close to suggesting it’s an Asian-fusion restaurant. A warm, dark palette is used throughout the space, which is filled with large tables ideal for groups. And there’s a colourful mural of a woman by Byron Bay-based artist Glenn Mossop, covering one corner.

It was designed that way in pursuit of a more “mature” aesthetic says owner Shane Stafford, who is comparing the new spot to its sibling restaurants, one of which is in Fitzroy, the other on Liverpool Street in the CBD. The same goes for the menu; this one has a more “refined and modern” interpretation of Asian food.

Owners Stafford and Rahmie Clowes have known each other since primary school and, despite how hard they’ve tried, “can’t get away from each other” Stafford jokes.

The pair worked at an Italian restaurant in Sydney before embarking on a South East Asian adventure, prompting them to move away from Italian food to open an Asian-inspired eatery instead.

“Visiting that region as a chef is incredible, eating food … straight off the street,” says Stafford. “It’s quite intoxicating, not only how great the food is, but the love that goes into making it.

“Rice Paper Sister is a little different to our other restaurants,” he adds. “We’re trying to cover more bases within Asian cuisine. We have introduced a few Balinese and Filipino dishes to the mix – cuisines I consider pretty untouched in Melbourne,” he says. As an example he points to marinating some meat dishes in soft drink.

“Sprite and Coke work amazingly for tenderising and breaking down meat.” 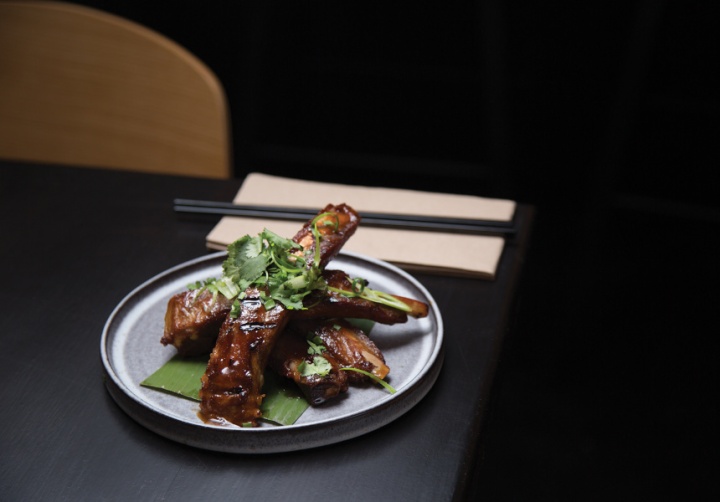 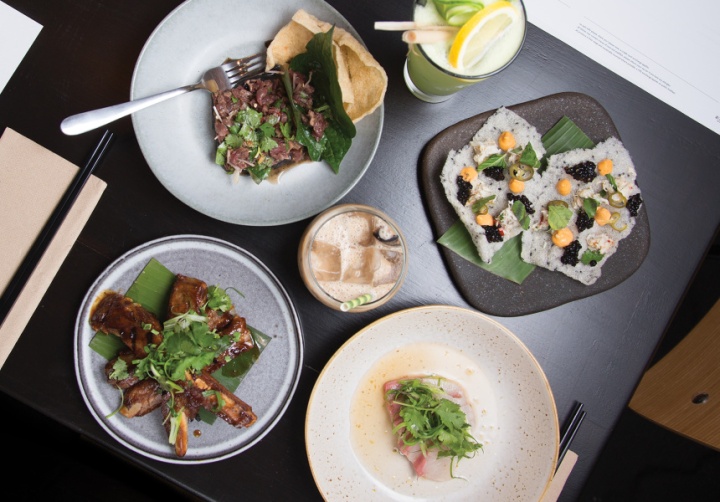 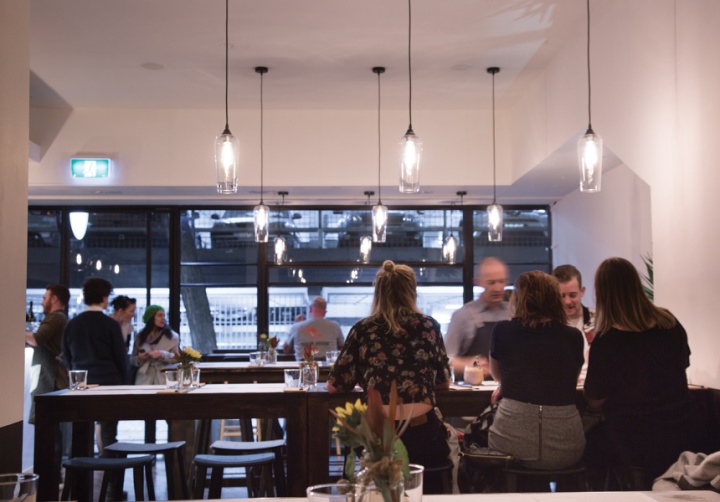 The menu is all about sharing dishes, with plates such as grilled Wagyu with Filipino burnt coconut sauce and pickled shallots on grilled milk bread; Balinese roast suckling pig with young jackfruit and roti bread; and a 12-hour slow-cooked Burmese goat shoulder.

The desserts feature Asian spices, so they “aren’t too sweet” says Stafford. This includes a Vietnamisu – made with Vietnamese coffee mousse, chocolate and lemongrass- and ginger-infused Marsala.

The cocktails “are designed to complement the sweet and sour flavours of the food,” Clowes says. The list includes fresh cardamom and kaffir lime daiquiris and the boys’ spin on a Bloody Mary: vodka, lemon, tomato, Chiang Mai relish and togarashi salt. “The drink is so well-received at our other establishments, we couldn’t not bring it over,” Clowes says.

There’s another thing that’s carried over from the first two restaurants: “You use your hands to eat,” Clowes says. “There’s no other way to approach this sort of food.”