The restaurant, located at the Mr Miyagi and Hawker Hall end of Chapel Street, is serving traditional Greek cuisine with a twist.

“My mum has been a massive influence on the menu,” says Loupos. “She’s helped with everything from how the olives should be prepared to the flavours of the meat.”

The olives are complimentary; a nod to the warm welcome guests of a Greek host can expect. The rest of the menu, by head chef (and Santorini native) Dionisios Pouliezos is akin to a Greek tapas experience, featuring classic flavour combinations and dishes that have been downsized and modernised.

Some cocktails feature Greek spirits, including tsipouro, a white liquor made from distilled grape skins. The Rebel Blue cocktail pairs it with blue curacao, vanilla vodka and egg white, while in the Vinny Haha it’s mixed with tequila and pineapple juice.

The build and fit-out is by Black Milk Design and takes inspiration from urban Greece. Exposed blue pipework features throughout the restaurant. Blue neon signage is another nod to the venue’s name. 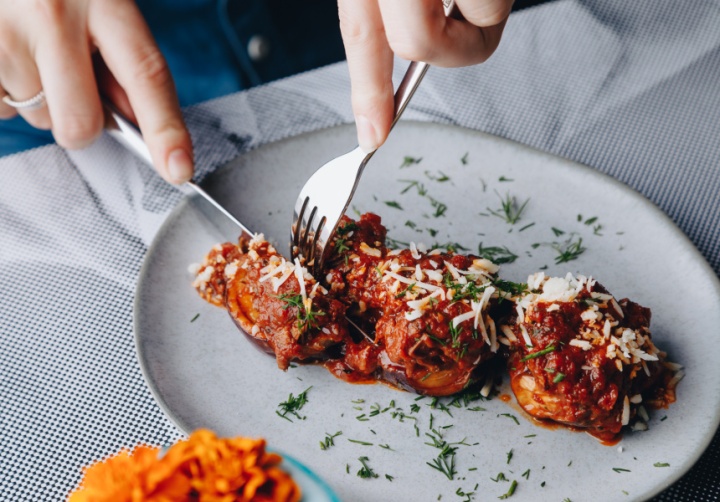 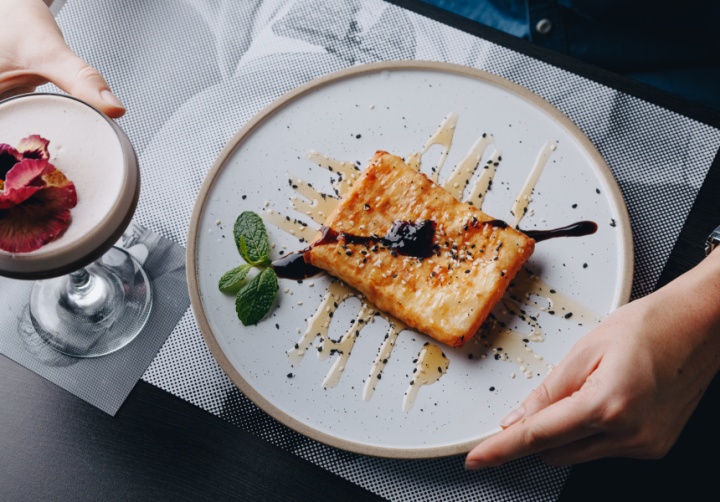